Love, love, love this image! Not only is it beautiful and funny, it made for a fantastic assembly. Hubby decided to get me some more puzzles from Mr. Bob (I think because he wanted to spend a little extra money on himself, and buying me something too lowers his guilt about it). So he asked me to pick out two images and this was the first one I chose.

Mr. Bob Puzzles has a great catalog of beautiful, interesting, and unique images to choose from, it’s difficult to find just one or two that I want to order because I want almost all of them! 😍

Jim Tsinganos is one of the featured artists at Mr. Bob Puzzles, and I adore his artwork. You know how much I love humor – so this funny, silly, beautiful image jumped right out at me when I first saw it, and I’ve had this one on my mental wish list for quite a while. Thank goodness I finally was able to assemble it. There are several other images of his still on my list, and I hope to get them someday, what a fabulous artist he is!

The cut is more “traditional” with regular looking pieces, but it’s quite deceptive. With so many straight or nearly straight edges throughout the entire puzzle it becomes a much more challenging assembly than you would think. It isn’t possible to begin with the edges, at least it isn’t for me; most of the pieces look as though they might be edges! Even on the inside of the puzzle you have to focus much more on the colors, textures, and shading – it’s a bit of a mental workout and I love it.

Great whimsies with this puzzle: Dorothy, Toto, The Tin Man, The Scarecrow, a flying monkey, The Wicked Witch of the West, etc. There are also the usual whimsies of Australia, clasped hands, and the Mr. Bob logo along with the profile of Mr. Bob too. I love the look of all of them!

My only criticism is – where is the cowardly lion? Was he too scared to show up for his profile sitting? Did he take too long to get there because his scooter slowed him down? I’m being silly, I know – but give an old lady some leeway to be ridiculous now and then. 😉

Emerald Towers Retirement Suites – I really do love the art and humor of Jim Tsinganos!

This closeup speaks for itself, it makes the entire image. I love how Dorothy’s shoes no longer have heels; she’s turned those in for flats which are so much safer and easier to walk in. The Cowardly Lion might have broken a hip or something and needs a scooter to get himself around, and The Tin Man needs a cane. You can’t really see a big change in The Scarecrow, other than he seems a little “heavier” than I remember him and a bit more stooped at the shoulders. He also seems to be leaning a bit on Dorothy. 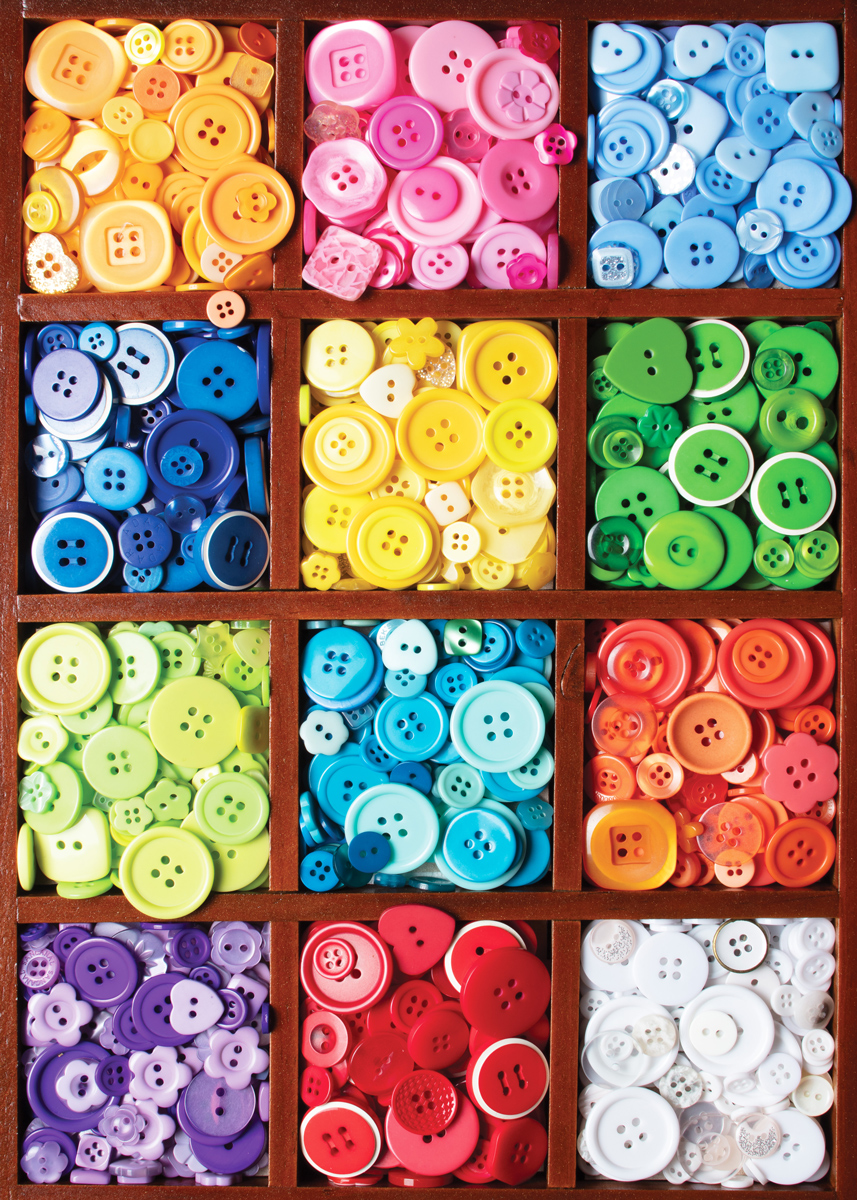