This has beautiful colors, but wasn’t as much fun as I’d hoped; I’m not a big fan of underwater images. Isn’t it interesting how I love bright colors in a puzzle, but if they’re fish or a scene under the ocean it isn’t as entertaining? My brain is so odd!

That isn’t to say that it wasn’t fun to assemble at all, because it was. It just wasn’t as much fun as I’d hoped. Who’s to say why some images make us happy and some don’t, we like what we like. The best pictures don’t always make the best puzzles, and sometimes images look like they’ll be fun, but for some reason we can’t explain they just aren’t.

Unfortunately this had a missing piece so it ended up in the recycle bin instead of being given back to goodwill, but those are the chances we take. It’s a tiny bit disappointing, but I still got to put the puzzle together; I can’t be unhappy with that. 🙂

6 thoughts on “Something Fishy” 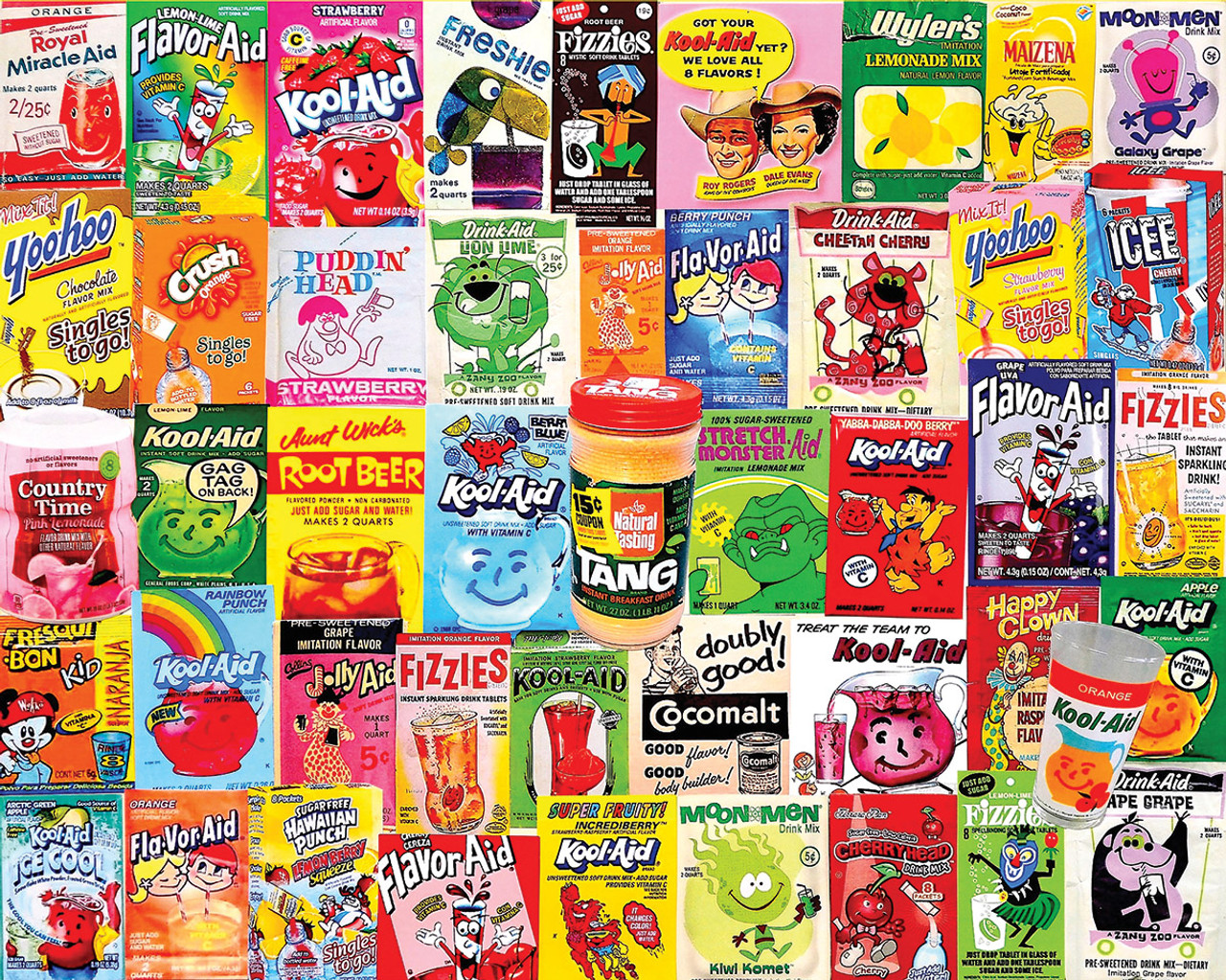