Was only able to work on the puzzle a little bit this morning, but the filmstrip is finished! And as an added bonus for the day I am now at the halfway point of this puzzle, having placed 2026 pieces. Woo hoo!!! I fear the next half will not go as quickly, but I’ll be working on it every day and there is no set schedule – when I get done is when it’ll be done!

It doesn’t seem as though I should only be halfway done, but the numbers don’t lie. Admittedly I’m feeling slightly apprehensive about the amount of dark background above all the figures, although there’s nothing to do but to just jump in.  Of course I may just hold off on the jumping until after I’ve finished the rest of the footman and the lighter colored ground.  Not that I’m procrastinating, I would never! 😉 (Lying about procrastinating, however, seems to be something I WOULD do)

So after a month’s worth of work, how am I enjoying the world’s largest puzzle? I’m enjoying it very much, perhaps even more than I thought I would. I’m looking forward to working on each section (although I must admit that Peter Pan and Fantasia look to be just as difficult if not more so than Cinderella). I almost wish I had another board so I could be working on two sections at once. That way if I got stuck or was feeling overwhelmed by one of them I could take a break by working on the other.  Not a great idea for me though, because I may neglect the more difficult one in favor of one that isn’t so taxing, then I would be at the end and only be left with the tougher ones.  I definitely want to avoid that!

I am still having a great time and determined to enjoy myself, even when I’m not particularly thrilled with the section.  Hobbies are supposed to be fun, but being challenged doesn’t mean it isn’t fun, it just means I have to exercise my gray matter a little more which is it’s own kind of fun.  I may need to be reminded of that every so often while I’m working on a rough spot – HEY! CHALLENGING DOESN’T MEAN IT’S NOT FUN! QUIT YOUR WHINING GRAMA! YOU ASKED FOR THIS! YOU PAID GOOD MONEY FOR THIS! 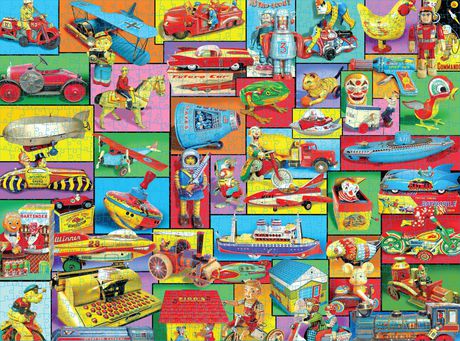