Ok, so I know I said I wouldn’t be posting every day, but I had to talk about what I did yesterday after replying to everyone’s comments and feeling the puzzle love. 💞

I spent several hours lying in bed re-reading through my blog, because not only did I spend the last 14 months not puzzling at all, I barely looked at my blog. Honestly I felt a bit disconnected from it. So once I decided to post and then started replying to comments I felt the need to get back in touch with “my old puzzle self” and so went back to the beginnings of this blog and started reading.

5 years ago last month was when I started My Jigsaw Journal, and the largest puzzle I have ever assembled – Memorable Disney Moments, a 40,320 piece behemoth of a puzzle! I’m a bit awed at myself that I even started it, let alone completed the thing. What a colossal task! What was I thinking? And also, yay me! That was freakin’ awesome! 😎

I barely got very far, only up to November of 2016, but I’m amazed when I go back at how many puzzles I’ve completed. There’s so many I’d forgotten about! There’s even one with the title “The Hardest Puzzle I’ve Ever Done”. 🤣 At the time it actually was, but it certainly wouldn’t be called that now. Actually, I’ve glued that one to frame and still have it. It was a b*tch of a puzzle that took a really long time for the piece count, but having way more puzzles under my belt now, it’s probably only in the top 20 hardest puzzles I’ve completed – and it ain’t even close to the top.

Also, I was TERRIBLE at getting good pictures of my completed puzzles in the beginning. As in……truly, unbelievably awful. Wow. Just wow. I’m a little embarrassed, but mostly just amused at myself for being so crappy at it. Luckily I don’t really take myself that seriously, so it isn’t too depressing. And…there’s absolutely no way for me to change it. Most of the smaller piece count puzzles we (my puzzle posse and I) assembled I no longer own, so there’s no way to take a better picture. There are one or two that I glued to keep and hang that I could possibly take good pictures of and repost about them, otherwise, they’re all gone. And, to be fair to myself, those first couple of months I was just using the pictures that I took on my phone to text to my mom to show her when I’d completed a puzzle. I hadn’t started the blog when most of those pictures were taken, and some of them were ridiculously awful – but they were just to show the puzzle over a text. Still, they were truly hideous and it makes me laugh.

It was very entertaining to go through and read my old posts and see the puzzles I was doing. I’ve only gotten through November of that year, but I’m thoroughly enjoying myself. I could re-post about an old puzzle or two if I still have them or they were particularly fun or interesting. Just so that I could have something to talk about while I’m trying to get myself back into the groove, who knows. I’ll have to think about it.

Anyway…….enough about me. What are you guys working on? I haven’t shopped online, gone to the thrift stores, or shopped in a store for puzzles in 14 months. What cool new puzzles are out there now? Which ones are you working on? Have you taken a break from puzzling too, or slowed down how much you’re working on them? What’s happening with all my fellow P.A.D.S. sufferers? Do tell. I’ve truly missed talking to you all!

8 thoughts on “What Are You Working On?” 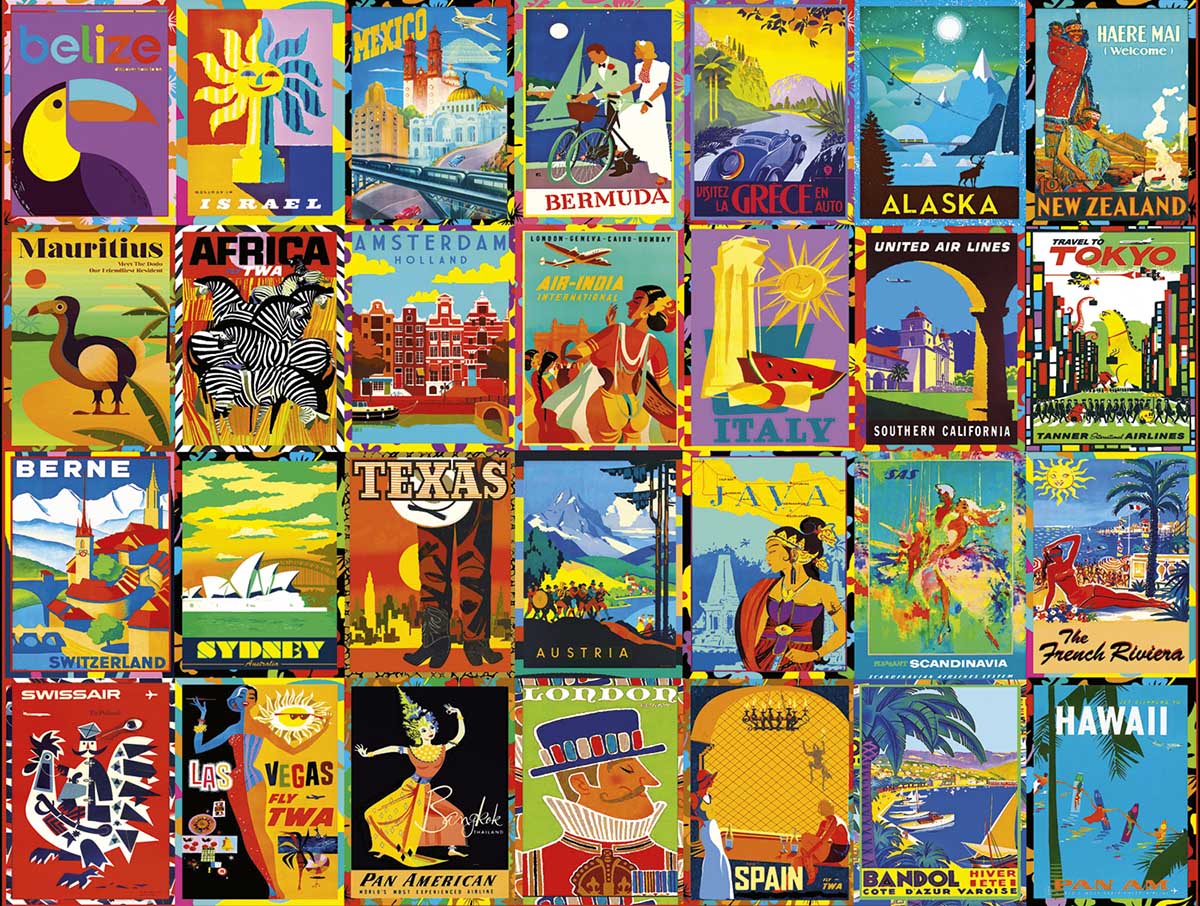