So two days ago my hubby asks me how many puzzles are left on “that list” that I showed him before – he meant my wishlist at Liberty Puzzles. “Pretty much all of them” was my reply, “I don’t even think I removed Sugar Magnolia from the list, I haven’t bought any puzzles from there for about 6 months.”

Later he casually mentions that he needs a new trolling motor for his boat; which leads me to comment that his boat (and all it’s accessories) seems to be costing us a lot of money.

Perhaps it’s all the meds I have to take, or maybe it’s just that my brain is getting older, but I seriously didn’t put it together until a full day later. He’s offering to buy me an expensive puzzle because he wants to soften the blow of him spending money on the new motor!

I thought he was wanting to buy me a Christmas present (even though we don’t exchange Christmas gifts anymore); but he’s wanting to feel a little better about spending more money on his boat. Ugh. Maybe it’s just my horrible attitude lately, but I honestly don’t want a puzzle for that reason. I’d rather he bought it because he wanted to make me happy, or just because he loves me. Those things are both true, but the ulterior motive behind it kinda harshes my puzzle buzz! 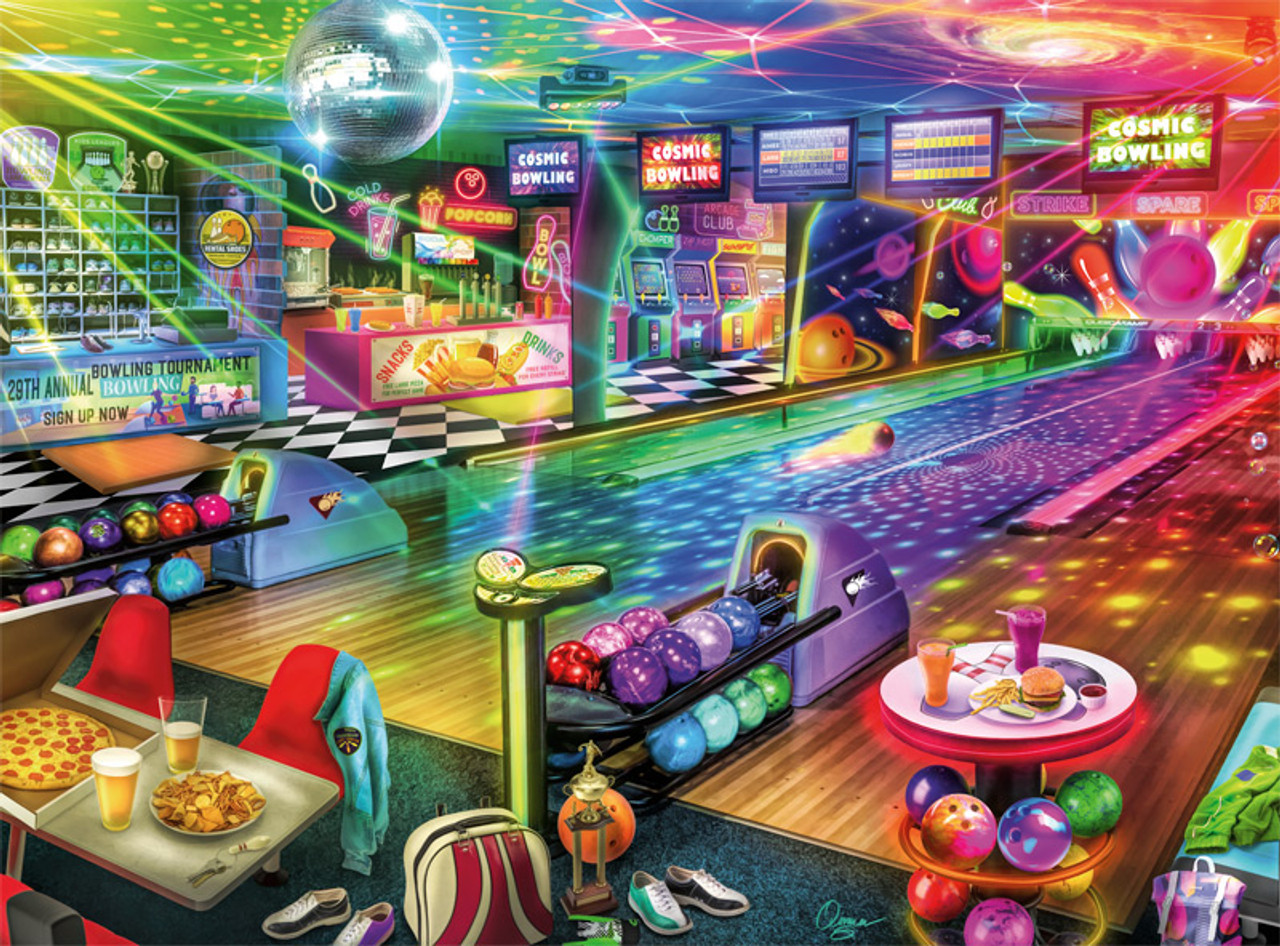